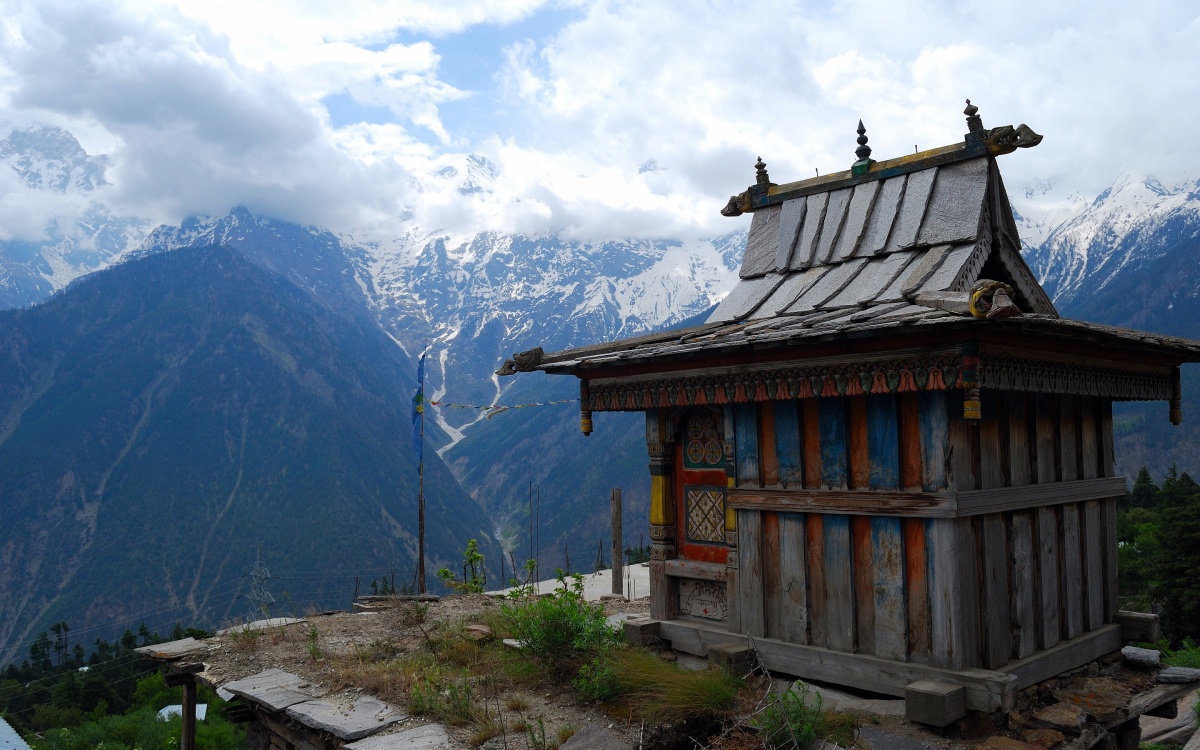 The day came, bright and clear, though snow remained in the mountain passes.

Arlun had to admit that he was nervous, but he dared not let it show. His parents and siblings were counting on him, and he needed to concentrate. He still wasn’t quite sure how it all happened, but it had, and he was to be wed by the end of the month.

The travel would take a week, the preparations the remaining two; his family would be sent for and conveyed with the utmost care and reverence due their new station.

He shook his head. It had all come about so suddenly….

The soldiers had pushed the crowds to the sides with the weapons and the large flanks of angry stallions. As the people scrambled aside to avoid the royal procession, a dog, feral, rabid, and scrounging in the alleys had somehow found its way to the merchants’ district.

In the air, it caught the high scent of fresh meat, and foam pattered in droplets from its mouth as it ran, snarling with anticipation and starvation. It burst out of the alley and snapped at the legs of the people standing aside, who began to jump and scream at the new threat that came suddenly behind them.

Unheeding of the forest of human legs that sought to entangle it, it broke through just as one of the smaller horses, a pearl colored mare, was passing by; leaping onto a haunch, the dog savaged the flesh, a spout of red staining the white haired beast with calico spatters of blood before the animal reared and wheeled, screaming at the sudden flash of pain, tossing its rider, a slender girl, from its back to sprawl in an undignified heap on the cobblestone street.

Arlun reacted without thought, and rushed forward to pull the young girl to her feet and take her out of harm’s way as her guard’s dealt with the more immediate threat of the dog.

Her personal guard, however, had seen Arlun, and gave pursuit, now thinking this was a kidnapping ploy. She ran hard into him and sent him sprawling; in a flash she’d straddled him and punched him in the gut twice as his face reddened and his breath fled. With him immobilized for the moment, she got up and let him roll around on the ground to catch his breath, and turned to the girl.

“I am, Zarai, thanks to this young man.”

“He was not taking you?”

“Only out of the path of the horses. You did well; you did not know.”

Zarai went over, brought Arlun to his feet, still looking him over suspiciously.

By now a crowd had gathered about them, and some of the guards bustled through.

The mangled dog corpse was burning in the middle of the street, and the procession stopped.

“In a moment, Najiu; I have not properly thanked this young merchant boy for saving my life.”

The guard stepped back, and Nahaia went over to Arlun, took off one of her gold armbands, a single ruby in its center, and gave it to him.

“Your Highness,” Arlun said, stunned at the gift, his parents and siblings looking wide eyed over his shoulder. He was going to say he couldn’t take it, but realized that would be an insult, so he knelt, and looked at the ground, as did his family.

“You do me too much honor.”

“Perhaps,” Nahaia said, with a mischievous grin, “but consider it an invite to the palace; my father will want to show his gratitude, as do I. This is neither the time nor place. Tell me your name.”

“I will expect you within the month, Arlun. This bauble will only be good until then. If you do not come, I will send Zarai back to extract it from you; the journey to this part of my father’s kingdom is long, if not unpleasant, but still, she may not be polite about it since she will be traveling far.”

“I will be there, your Highness.” His eyes remained on the ground.

To his surprise, she lifted his chin with her finger and favored him with a smile; her eyes were big and brown and beautiful, and his heart quickened as his cheeks flamed.

“I will be most disappointed if you are not, Arlun.”

They turned to go, and Zarai shot him a look of cool disdain, her lips in a mocking, knowing sneer, but knowing what, Arlun couldn’t say.

This wasn’t going to be easy.

One thought on “In the Temple of Her Heart (Chapter 1)”