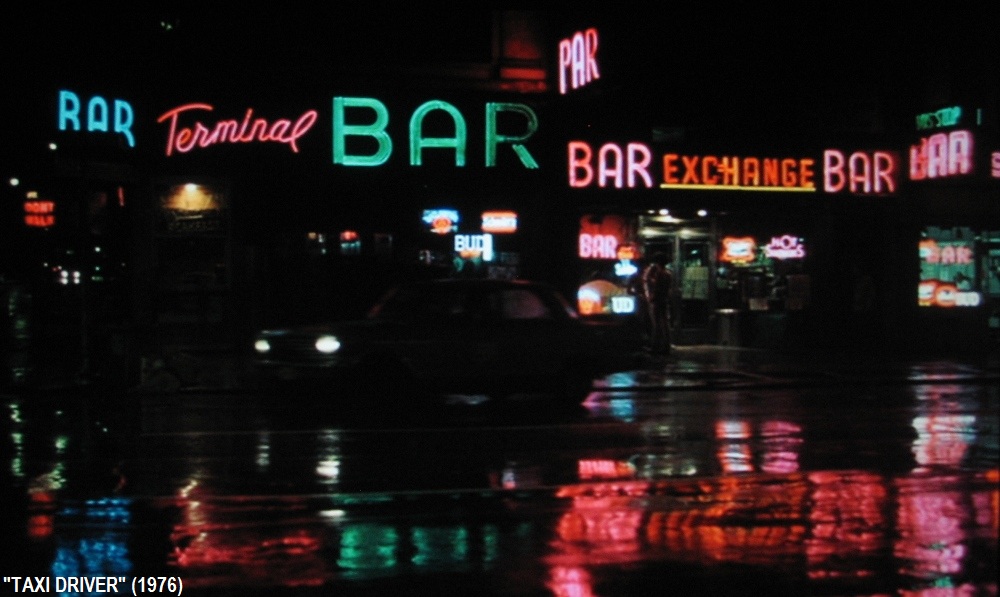 Markis was in bed with his headphones on, looking out the window on the wet streets of the Lower East Side.
He lived on the third floor, and his bed was by the window, which was dangerous because bullets were known to fly suddenly and randomly, one could have his name on it.
But tonight, he needed to see outside, and the rain normally kept men who could bench press four hundred pounds or more inside, so there was little chance of anything happening tonight.
It was nine thirty on a Friday. He’d gone to school that day, and there were parties going on, but Markis was tired, and as much as he liked to dance and the attention of girls, his body said no, so no it was.

There was a soft knock on the door.
“Markis?”
“Come in, Dad.”
His father left the door open behind him.
“Are you all right?”
Markis smiled. “Yeah, Dad, just tired.”
He sat up and took off his headphones.
His father sat in the chair at Markis’ desk.
“Not like you to stay in.”
“But you don’t mind,” Markis grinned.
His father chuckled. “Not gonna lie, I breathe easier. I’d breathe easier still if you moved that bed from the window.:
“I will; just needed to look out for a bit.”
“Anything interesting?”
“Just rain, and watching the traffic lights change.”
“Good.”
They both laughed, then his father grew serious.
“I know it’s been hard without your mom, hard for both of us, but you’re all I have left, Markis, and I want you to listen to me: there’s nothing you can’t tell me, y’hear?
“We can talk about anything, for as long as you need to, and I’ll listen.”
He said it again, “Y’hear?”
Markis looked at his dad in the striated street light: tee shirt, slacks, black socks with no shoes, one foot on the toes, digging into the cheap, clean carpet; he was still strong, but a little more stooped these days, more rounded in the shoulders.
The death of his bride had deeply shaken him, taken something out that was vital to his very being. It was almost an aura, vibrating on the verge of a breakdown, but his dad was a fighter.

Markis almost wished he wasn’t, but he knew his dad wanted to be strong for both of them.

He understood his father needed him now as much as he needed his father.
Maybe he cried where Markis couldn’t see him.
“I know, Dad. And I promise to come to you.”
His father was visibly relieved, and trusted Markis to keep his word.
They talked about school for a bit; it was a universal truth that parents liked to hear about school. Markis and his friends could never figure out why, but he appreciated that his Dad asked in spite of how mundane school always seemed to be.
His dad finally yawned, sat on the edge of the bed, gave Markis a hug and a dry kiss on the ear.
“I love you, son.”
“Love you too, Dad.”
His dad left, closing the door behind him, to go to his own bed, now emptier by one.

*******************
Markis was about to put his earbuds back in, when a movement across the street grabbed his attention.
Part of his view included a bar that his parents used to frequent when they wanted to go out, and didn’t want to go far.

It was a neighborhood fixture, and his dad would take him there when he was younger to watch games on the large screen, and the men would give Markis team hats, buy him sodas or juices, and mock argue with him about the players and teams he liked. Markis would laugh and his dad would put his arm around his shoulders and say, “Ya’ll better leave my son alone, ‘fore I hurt you.”
Markis loved those days, but as the neighborhood got older, it slipped away, and the men left in various ways: some through crime, some through disease, some through violence, and some through alcohol.

The bar had fallen into disuse, and got boarded up. In a month it was open with a banner that said “Under New Management,” but he and his Dad never went back.

A man came out of the bar, not too steady on his feet, but not stumbling.
He lit a cigarette, giving himself time to get adjusted to the cool autumn air, clear his head, get his bearings before heading home, when a woman in a short black skirt and leather jacket walked up to him.
The man smiled, looked her up and down, interested in what she had to say. Then his face changed, and he began to back up, when a hand came around and covered his mouth, and a knife slit his throat.
The streetlamp that lit the front of the bar flickered and went out, and when it came back on, the man and whoever cut his throat were gone; there was no blood in the street, no body, no weapon, and only the first woman remained, checking up and down the street.
Oh hell! Now I’m a witness, he thought.
The woman was crossing the street, coming toward his building.
He was on the third floor, but he was getting ambient light, and he pushed himself into a shadowed corner.
The woman stopped just before his window, and looked up, right into it, as if he were completely exposed. Her eyes flashed a serpentine yellow for an instant, her full lipped smile was feral.
Are you, Markis? her voice was low and purring, as if she was sitting by his side. Are you sure you want to be a… witness?
She lifted her hand, waggled her fingers at him in a girlish greeting.
You should’ve gone out tonight, baby.

She vanished, leaving a trace of black vapor slowly dissipating in the cool night air.