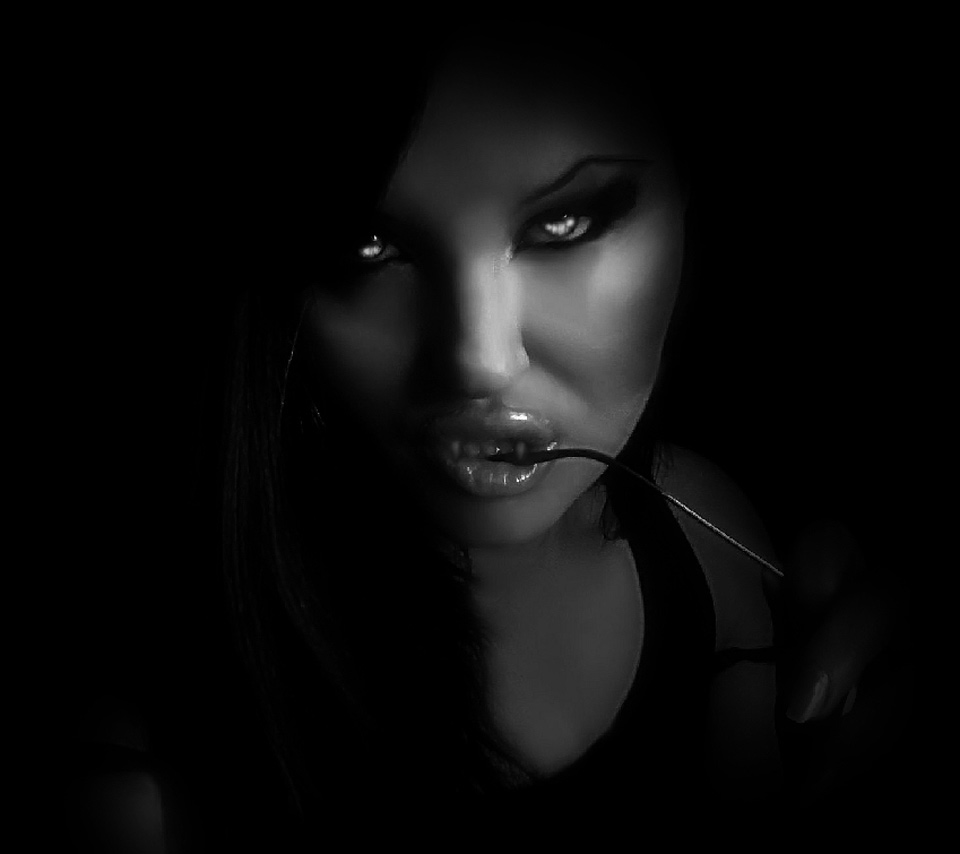 By the light of a single candle, she lay sleeping.

He knew from what she’d told him before that the glow made her feel warm inside, the color and motion of the flame always pleased her eyes; she’d fallen asleep watching it.

High above, the moon shone what light it could from the cratered crescent slice hanging in the heavens.

Her raven braids, thin and intricate, languished across the pillow that cradled her head.

He looked at her form, outlined in the covers; it was curvy and full, and if he’d still been mortal, he’d have found himself stirred as in the days of old.

She was beautiful, but it wasn’t enough; she was good, kind, loving, even-tempered, patient, and loyal.

Long were the months he watched her, through seasons, through years, past her first decade, just short of her full second. He observed her almost daily then, interacting with the people in her life. The times she lost her temper, her composure, and control were rare, but she was human, after all, and he’d seen those times as well.

Even then, she would not lash out; she would cry and rail and scream, but she never hurt anyone, or anything. For the most part, she carried out her tantrums in the privacy of her room.

In his last choosing, he’d chosen an exceptional girl; she’d been so in every way, but he soon found there was nothing to mold, nowhere for him to begin to groom her for who she was to become.

Her inherent arrogance, combined with her beauty and her newly bestowed gifts, made her insufferable, and in the end, in a violent, savage act, he took her life.

This girl, while above average, would prove to be more pliable; her heart was naturally giving, and that would be to his advantage.

He was indeed grateful they’d evolved; no longer the red, messy biting and tearing, however subtle and sublime, of tender flesh, warm to the touch, the coppery ambrosia of life flowing into, and down, sating hunger, inciting passion, as lips, teeth and tongue formed a trifecta of perfect murder, picturesque deaths.

Now, he had but to take her hand, so he did.

She didn’t wake, but stirred, undulating under the covers, a soft little moan on her sweet lips. She instinctively pulled her hand back, and he let it go.

The deed was done. The pinprick of his fingernail had drawn her blood in through the flesh pads of his fingers. He smeared her blood across them, felt the warmth of it, saw the soul-glow inside of it.

He licked his index finger and almost swooned at the taste. It was tempting to take more than he needed with this one. Her blood was as sweet as her personality, but he refrained.

There was something else in her blood,, something he didn’t expect.

There would be others to draw from soon, and he would have his fill, but this one was special.

He’d met her years ago as a child, and there was something in her eyes that recognized him for what he was, yet she’d shown no fear.

She was enchanting, until she told him something that piqued his curiosity.

A pinprick of rage briefly altered his features into the demonic, but it was only a flash.

She was the only one who saw it, and she grinned.

He saw the red glimmer of the seed in her eyes as she looked at him, and vowed he’d come back for her.

This was that time; he was calling her to him, and would mark her as his.

If she could still kill him after that, it would be no small feat; her power would be great indeed.

And that, he could not allow.