the gold and diamond mines,

From the ivory tusks,

and the skins of war drums,

In the whipping sheds,

and the cotton and tobacco fields,

From the Underground Railroad

through the rise of Pullman Porters,

and our rising expectations,

In the Deep South,

Through Malcolm and Dr. Huey Newton,

and Martin and Jesse,

We must teach the songs

that kept the voices lifted

though hearts were heavy,

Kept the flames of joyous spirits

and the love of hearts

though our dreams of freedom were

Kept hope alive through our best

united in one purpose:

The music played, and plays still…

And it will play on

as long as we remember. 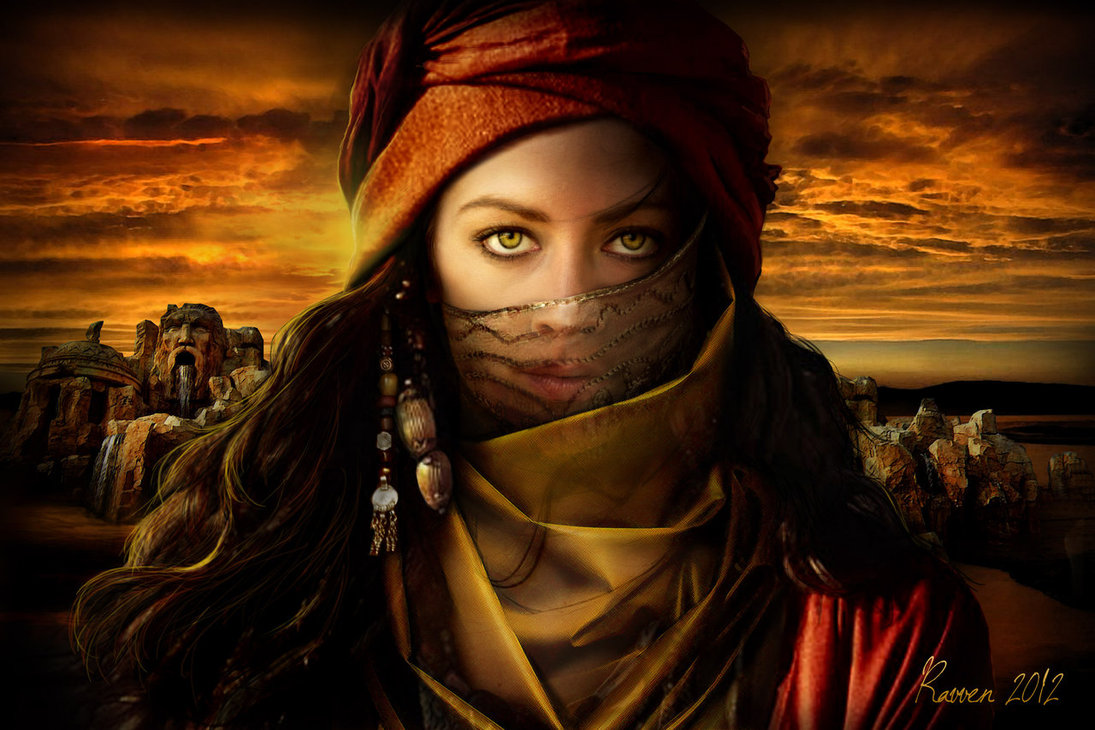 The evening air dried the day’s sweat on their skin, pushing it past the surface and into their bones. The slavers didn’t care if they succumbed. Only the strongest were fit to serve; the rest they left to the scouring sand.

Finding themselves too thinly dressed for the cooling weather, two young women hugged themselves for modesty and warmth.

They noticed him too.

Hakina, the bolder of the two, dared to narrow her eyes in haughty defiance.

With a sneer disguised as a smile, the cleric sauntered his way over to where they sat in their own filth, chained to each other and a heavy steel pole, his nose wrinkling at the stench.

He turned to the bent-back whose duty it was to shadow him and obey his every command, no matter how abusive, disgusting, or self-abasing.

“Clean this one and bring her to my tent at the edge of the camp.”

The bent-back shuffled off as his master turned his attention back on Hakina.

She wanted to keep quiet but her hatred wouldn’t allow it.

“One such as you seeks to break me?”

He slapped her down, kicked some foul sand toward her eyes.

“Little bitch, I will shatter you before this night is done.”

“You call me ‘bitch,’ but it’s you who shall howl, pretender!” Her eyes burned and stung as she wiped at them, trying to gain her footing .

He punched her, slamming her down again.

Her mouth was bleeding.

He pulled her hair to tilt her head, wiped her lips hard with a rough hand, smearing the blood on her cheeks as she sought to dislodge herself.

For her defiance, he pressed her cheeks in hard on both sides until she drooled and cried out from the pain. Her hands came up to throttle him, but the clinking of the chain checked her.

The movement and its intent wasn’t lost on him, and he sneered again.

“We shall see.” His quiet voice belied the storm in his eyes as he shoved her away and walked off, leaving her gasping for air and rubbing her jaw.

Her fellow captive went to help her up, but Hakina slapped her hand away.

“Do you seek to have us die before sunrise?” Isani asked.

“I seek to have us free by moonrise, if you’ll help me. The fate of women is ever the same in these places.”

Hakina gained her feet without assistance, looking up at the evening sky as she wiped the tears the cleric forced out of her with the back of her dirty sleeve.

As for Isani, this was the third time she was captured, and she vowed it would be the last. They’d taken her mother and sister too, slaughtering her father as he knelt, crying and pleading for the lives of his family at the expense of his own.

They granted his wish and took their time enjoying it, but set no one free.

She’d managed to escape through playing the ‘broken woman,’ and endured their sick games as they used her. When they were confident she understood her place, she quietly killed them. Blades, poison, acid on their groins after they were gagged. Whatever lay nearby.

The camp guards never questioned her when she left the camps crying, her face puffy and her clothing torn. They sneered, making their own lewd remarks and rubbing themselves as she passed, offering their own crude versions of comforting her.

By the time they discovered their dead, she was long gone.

She sighed, looking after the retreating form of the impious, impure cleric.

“Done, if you manage to include me in the tryst.”

Hakina looked her over, a mirthless smile on her lips.

“I think I can manage that.” 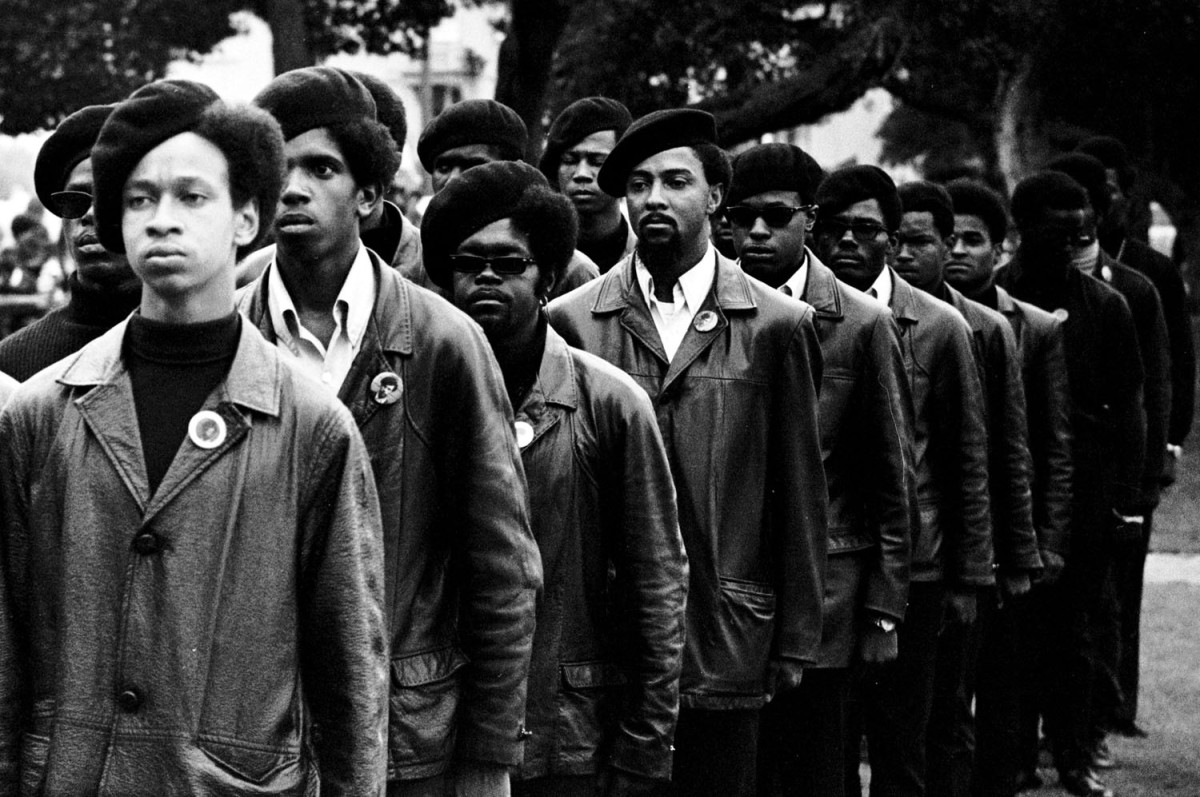 These
Black Men
proud,
determined,
tired of being
treated as less

tired of their
People being
treated as less

made a statement
took a stand
took action

See the
seriousness
in their eyes
in their demeanor

Protecting
those
who would be
brutalized

Yes, they were a hate group

They hated
seeing children go hungry
because there wasn’t
money to feed them.

They hated
living in
neglected and
downtrodden
communities,
and didn’t wait
around for
the government
to change things

And for
all of that
they were
betrayed
infiltrated
and
destroyed

Pull up your pants,
and make
something
of your life
besides
another
tragic tale.

the good in us

Let us be done with

as long as we

look the other way

take pictures of it

‘it will never change

because we can’t change.”

they needed you for,

But we all know 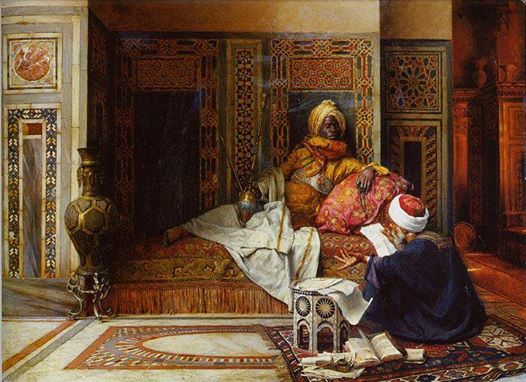 He will rise to lead

his queen and heirs

He will guide his people

Secrets revealed to him

are on a higher plane,

War is ever at his gate

Strife sniffs at his table

and yet, his people

love and honor him

the peace at their borders

Long is he revered

Mourning he will be 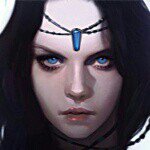 Arlun encounters a fellow traveler, and the journey changes…

In the Temple of Her Heart (Chapter 2).

In the Temple of Her Heart.