The timelessness of mutual expressions

meet on a city street.

turning in a soulful waltz,

She dances across the notes,

He floats when she leaps,

and the electric connection

has its way with them both,

until it is sated,

as the reverb of melody,

and the whispering tap-click- scrape

across the waking avenues 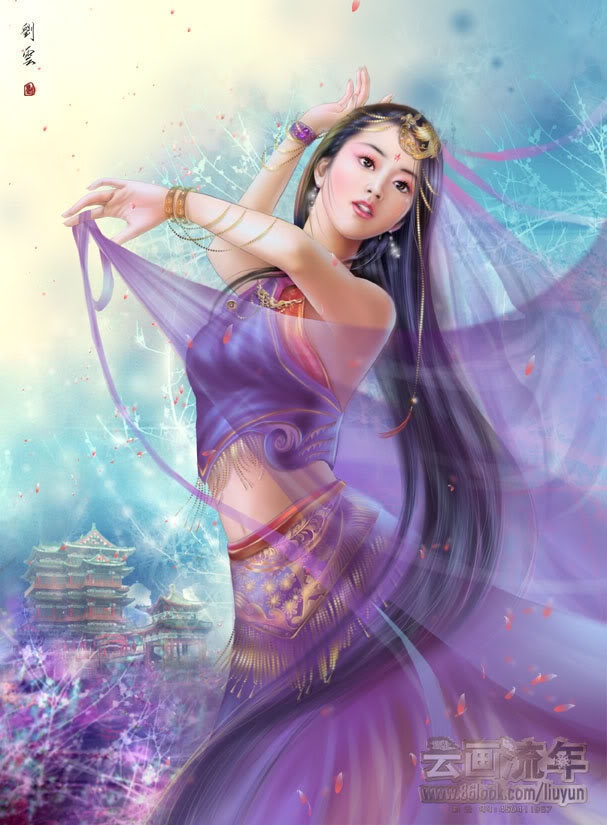 This one is intriguing.

She dances with an

a contradiction, I know,

but beauty is her weapon,

and movement is her knowledge,

and I sit before both,

a reed in a hurricane wind,

unwilling to break the spell.

And with her graceful hands

she pulls all reason from me.

And I dream of silken sheets and quiet fires,

the taming of torrid, roaring passions,

and the banking heat of embers 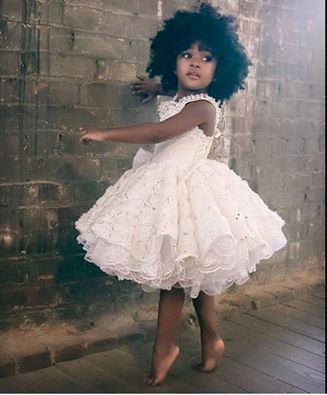 and leave it all

and the phantom scent

the fruit of her

Notes in the air

Ah, there you are,

(but I’ve already lost this fight;

in fact, I’ve taken a dive for love)

In your eyes I see

Your elegant fingers twirl them

Trickery do you now devise,

that you would take my lover’s form

and bring new grief to heart and eyes?

Lovely was she, when the dance

would her effervescent nature

make her leap and spin and prance.

Dance you now before me, spirit,

knowing she has gone away,

taking life and laughter with her,

holding me no more in sway?

Leave me now and put to flight

And my heart she held so tight.

Dance no longer with me, spirit.

Incense burns, the smoke unfurls and

Dance through its caressing tendrils,

burn holes in my soul

The heat of you suffuses me

and my arms, seemingly of their own mind

The swell of your breasts feels warm against me

The pulsing of your heart with mine foreshadows

rhythms yet to be

The scent of your womanhood

surrounds me and assaults my senses

You possess me in heated tenderness

I possess you in torrid intimacy

And in spent time

And with spent passion

We own each other

Dedicated to the indomitable spirit in all of us. 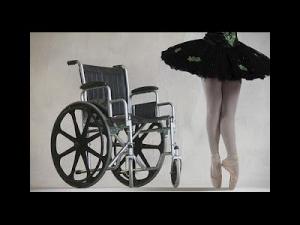 In the halls of her school, Lisa heard the comments.
“Such a promising career ahead…”
“Never dance again…”
“…a tragedy…” “…a shame…”
“Never walk again …” “…dancing is finished…”

Her face would heat, and she’d roll the chair a little faster, enduring the day, the comments sown like bitter seeds in her heart. Time was against her; her muscles hadn’t failed yet, but they were on the way.

She sighed, but today, she managed not to cry.

***********************
Her father loaded her like a cargo of five gallon drums into the back of the van after school, and took her home.
She did her homework before dinner since there wasn’t much.
Her parents were watching television when she rolled the chair in front of them.
“Lisa? What is it, honey?” her mother said.
“Take me there.”
“Honey, please. We’ve been over this. The doctors…”
“Yes, I know, Dad. The doctors, it’s always the doctors said…”
“Lisa, be realistic!”
“No!” She slammed her fists on the arms of her wheelchair, and her parents jumped. She got her breathing under control, kept her eyes averted to blink back the tears that threatened; if she cried now, it would be over.
She looked up at them in after a moment, her eyes clear, her gaze steady.
“No. Take me there.”
Huffing in frustration, but without another word, her father clicked off the tv and loaded her into the van. Her mother rode shotgun, and they rode in silence.

Lisa rolled the chair past Mrs. Castro.
***************************
The other girls watched in stunned silence.
Stopping before the mirror, Lisa took a good long look at herself, taking stock of what she was about to do, and whether or not it was worth it.
And she turned the chair sideways, placed her feet on the floor and placed her hands on the barre, her breathing deep.
The other girls watched at first, as her arms began to shake, her knuckles tighten and slip; she wiped her hands on her useless knees, and got another grip, and pulled again.
And little by bit, Lisa began to pull herself up, trembling, shaking, but slowly rising.
“Lisa, don’t do this,” her mother said, her hands over her chest.
“Lisa, stop!” her father said.

**********************
She bit her lip as the tears stung again, and one escaped, and she rose a little higher.
With her next pull, she gave a small cry of pain, and one of the girls broke from the circle and got behind her, and put her arm around Lisa’s middle, supporting her, her knees and thighs aligned with Lisa’s own, which were almost like a marionette’s, and she pushed the chair a little distance away.Lisa went higher, her breath hissing between her teeth. The girl behind her was straining with the weight, and she didn’t want to fall backward.
Another one joined her, and stooped to put Lisa’s hands on her shoulders as she supported Lisa’s arms.
Lisa went higher, even as the pain ripped through her and she cried out again.
Two more joined and supported the two girls who were holding Lisa.
She went up a little more.
And another came, and another, and then the rest, reforming the semi-circle that had been around Mrs. Castro, and they began to call out.
“Do it, Lisa!”
“Come on, girl!”
“Kick, Lisa! Higher!”
“You call that a pirouette?”
“If you can’t hack it, pack it!”
“Get that leg up!”
“Balance, keep your balance!”
“Spin faster, stupid!” They all laughed a little louder at that, and Lisa strained with the effort.
And kept rising.

The girls began to cry through their smiles as Lisa struggled, inch by inch, her own cries lost in their laughter and shouts and cheers of love that sounded like reprimands they’d all heard and said, standing together back then as vulnerable and fearful children, standing together now as vulnerable, fearful young women with confidence and hope.
And today, centered on their broken, fallen angel, they anointed her with all they had, and it filled the studio like morning vespers.
And when Lisa finally stood, leaning on their arms and shoulders, wracking, drenched, and beautifully terrible, still shaking, crying and trembling as they embraced each other in bittersweet victory, it was for different reasons.