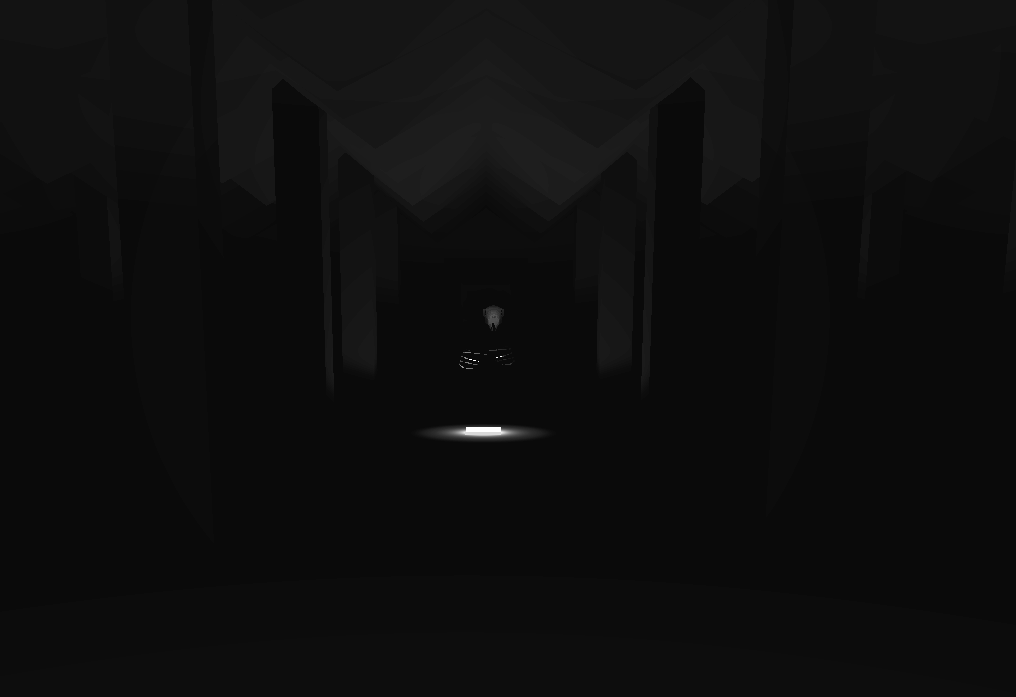 Within this pit of poems I am abandoned,

bereft of thought, and will.

The images that once assailed my senses

leeched of color and pleasure,

to black and white,

to black and void.

Once, they clamored for attention,

but now they only scratch at the walls,

more from reflex than any desire to flee.

I long to escape as well,

but here, among that which I also cast aside,

I realize there are storms in the world above me,

and blood and fire and stone

surround me on the surface.

And so I clear a space to curl in on myself,’

and left to fade

in this pit of poems.

I sometimes forget that I’m only

in, through, over, and eventually

that journey is subject to change

in a variety of ways.

There have been stops, stalls,

all distilling down into

Snow-swept,
these softened crags
belie their lethal silence
with a peaceful scene
of still and silent lakes
of ice, and mournful windsong.

The cold tranquility of the whole
speaks to something
inside.

A longing for beauty unattainable,
love yet unrequited but holding
a glimmer
of hope.

*************
An explosion of spring!
Life in hiding
resurging with new energy
of colors and songs

The crowning note
in the music of
our spinning world
among her sisters.

We welcome now
the challenge of a new
slow-dawning day.

He searched the floor of his life for more words,

but there were none.

In his day, he waxed quite elegant, his inimitable style admired

by all who attended the readings full of smells of coffee, sweat,

and too much perfume in close quarters.

The applause, while not thunderous, was engaged.

The conversations, while not stimulating, were polite.

“I liked that poem.”

“Thank you.” Sips coffee to indicate

The microphone was no longer a beacon, but a flickering ghost light

in a dark theater.

The notebook paper and computer screens were all test patterns; nothing to see.

Nothing in them. Nothing on them.

My life isn’t over, but it seems to have run dry.

Was there really nothing left to say? Nothing that moved him? Touched his heart? Enraged him? Set him laughing hysterically?

Desperately, he mined for it, memories in black, oily sludge best left buried slipping in stringy fragments through his finger.

And now, the words have flown as well.

No feathers to fly, unfettered, they flee.

The skin dries as the words evaporate,

and the poet is now a husk of man.

Desiccated and empty, seeming all of a man, but containing nothing of him.

The pen slips from his fingers; the battery in the digital thing no longer holds a charge.

Change is forthcoming, but he will stand and remain, no regrets.

The memories are old, unrelenting, full of sharp rebuke.

He rises from kneeling in the sludge of his art,

As his husk dries slowly in the morning sun,

as the poet’s soul slips free.

speaks to a deeper space

of meaning within us,

where there is no hiding

from that which forms

the core of us.

by winds from every corner

in the open field,

though you rot from the inside,

or be pecked apart

of the new moon

aligning with a deeper darkness,

and your voice is your only

scream into the eloquent quiet

and let it amplify

the beating of your heart.

and never told me why.

Am I supposed to love you, hate you,

live with you, or die?

but I don’t know your name.

Am I to solve a riddle or to

You’ve traveled far to see me

And now you stand before me here,

so I’ll know who you are.

No longer sentient, my child.

Not able to inquire.

I can no longer see or hear

I’ve no advice or wisdom.

You must learn them on your own.

The maggots feasted long ago,

and sharp fangs cracked the bone.

I’ll say your name to you, my child,

and I will speak it true.

The skeleton you gaze at on this mountaintop

Descend now from this mountain, child.

There’s nothing for you here.

Death’s but a silent, endless dream

and so you mustn’t fear.

You weep, my child, but foolishly.

The fate of all is this:

the gods who see us war and play

betray us with a kiss.

They say ‘You grow too old to dream’

They say that ‘You’re too young to know’

Yet say  ‘You can do anything.’

For if I am too old to dream

my time here is already done.

And if I am too young to know

then teach me, so the rising sun

will never find me void of thought

as I look at the world through eyes

of what I’ve learned of love and wonder,

all the years I’ve been alive;

still taking people at their word

though most of them are talking jive.

I’ll never get too old to dream.

I’ll never be too young to know.

I’ll keep exploring although it may seem 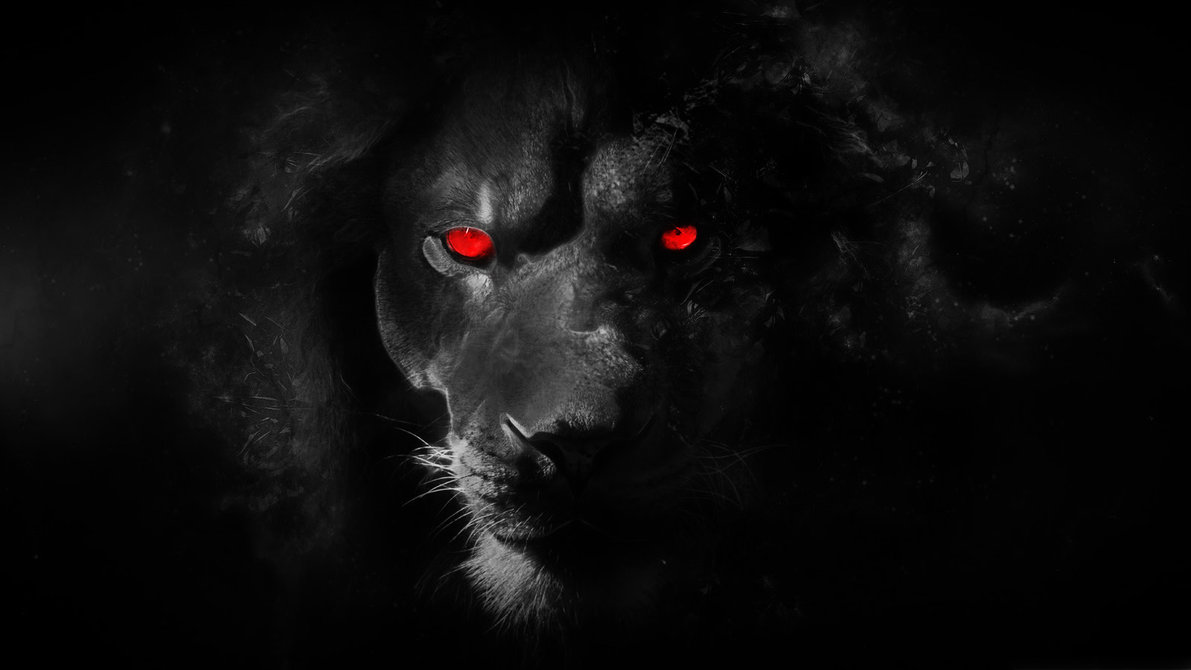 What is it that keeps

your heart in chains

that cut and kill and burn?

What calls your mind

to block your view of heaven,

laying waste to your

is the seed of song,

and sets you free. 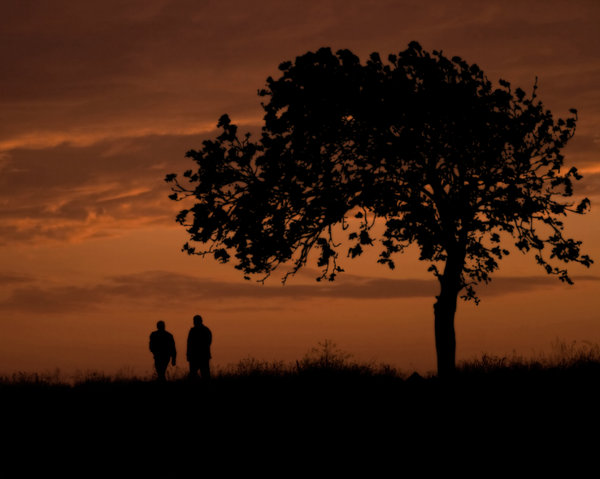 There’s reason to go on, they say.

Just take it slow and day by day.

No avail, my life’s in parts.

Some are missing, some are old.

Tarnished is the burnished gold.

With a rueful smile I see

There’s no getting back to me.

So with what remains, I’ll go,

Does my heart good

Thank you for that.

Say it as I

Love you too friend,

Don’t think I’ll be back

and days are few.

Come with me, and pray, and let us

And when the sun sets. 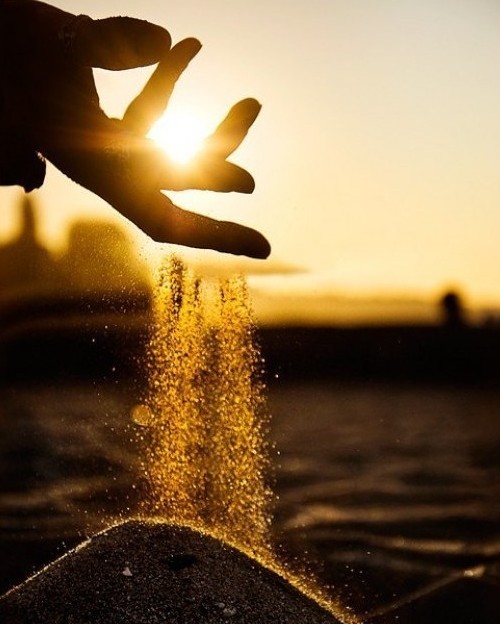 All my duties come to naught,

and as for all the things I bought,

I place the high-def screens in

front of things that really matter,

And put the things that really matter

Pictures of loss and regret

Pictures of friends who lost

the battle to live forever…

chilled by cold thoughts and

after all this time.

unable to find what I deemed insignificant

only to realize all that

is the life you’re living