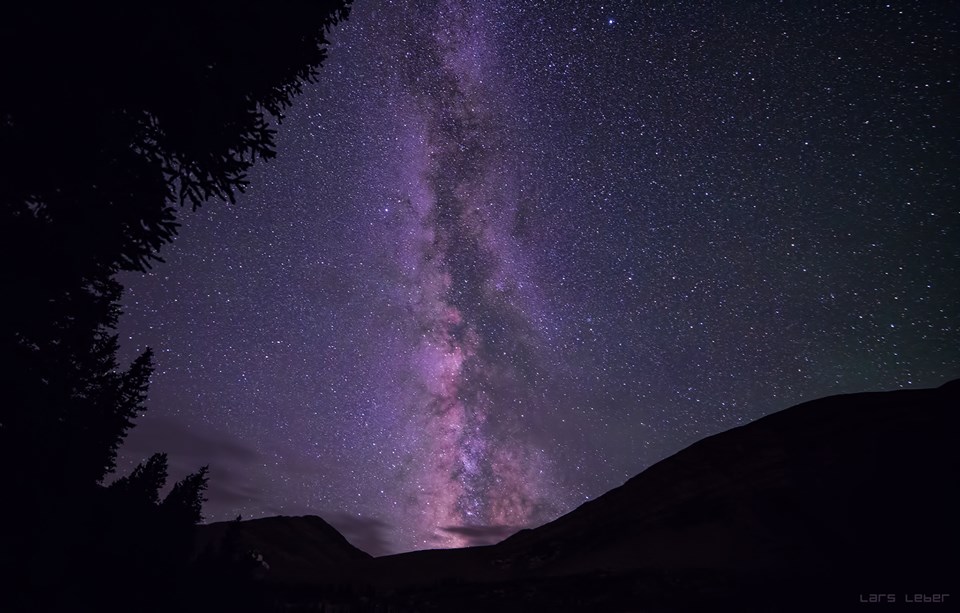 Amia was in the garden when I walked up.

“What are you doing back here, Haskell?” She hadn’t turned around.

She turned to face me then, smiling a little.

“We need to talk. I need you to change my face, and I need to hire Alazne.”

“Yes to the first, no to the second.”

Amia stood, smoothed the dirt off her apron. She’d tied her hair back, and looked like a perfect housewife. The last thing I’d expect her to do was blow me apart with a bolt of light from her hands, but she could.

I would’ve smiled in amusement if she couldn’t.

“Alazne? She’s vulnerable, and that makes her volatile. I’m just getting her to where I can trust her. Leaving her alone in my house was the turning point. I half expected to return to find her gone and my place looted, if not a pile of ashes.”

“Maybe she is, but she has advanced stalking skills for her age, and she looks like a beggar child. I could use both to help me further your efforts in stopping the council.”

She paused to consider it.

“Come on, then. Tell me what you’re thinking, while I work on making your face be what I’ve always wanted.”

I felt my face do something between blush and blanch, which set her chiming laughter pealing.

The blackness that my lids created began to lighten to a deep blue, the color of the sky when a full moon shines, and I felt the light scrape of her nails and the pads of her fingertips begin to caress my face.

My skin tightened, and there was some pain, but it was bearable; caught off guard by its suddenness though, I gasped.

“It’s all right,” she whispered, sending a relaxing wave across my body. “Trust me, Haskell.”

The light began to darken, and I was once more in natural darkness, but then I felt a slight change taking place through my body as well. I had what I would call an average build, but it seemed to be getting thicker.

She was making me more muscular, a bit wider, but not preposterously so.

“Is this all right with you?”

My laugh was sardonic.

“Did you leave me a choice?”

“No.” I could hear the smile in her voice.

A few moments of silence passed, and then:

I took a few deep breaths, feeling the increase of the expanse of my chest; it felt good, solid.

She’d gotten a lot stronger; her powers had increased. I should’ve been concerned then, but I wasn’t.

I took my time, getting used to maneuvering with the larger frame.

She left me nude, and the glass showed everything.

“Madam, please,” I said with false modesty, covering myself with my hands.

“What do you think?”

I took my hands away.

“This isn’t what I told you, but I’m not sure.” I looked like a pirate: curly black ringlets of hair down to my neck, swarthier than I was, and for added effect, a pale scar along the right cheek.

“How am I supposed to fit in with a face like this?”

“Close your eyes, and picture the face you want.”

“What? Amia…” my voice took a warning note, but she just gave me her ‘innocent’ look.

I closed my eyes, pictured the face I wanted, and felt the slight pull on my skin and the elongation and shortening of bones. It was a creepy feeling.

The sensations stopped, and I opened my eyes again.

More average features looked back at me, with no scar. I could be a servant or a merchant.

Just for kicks, I closed my eyes again, pictured the face of a nobleman I met once, and once again the magic crackled across my face.

Bearded, regal, with piercing eyes that struck fear in the hearts of men and made women weak in the knees, or so I hoped.

I looked back at Amia and smiled.    She returned it, pleased.

“I didn’t know you could do that, Amia. You’ve gotten stronger.”

“A woman shouldn’t be defenseless, Haskell. You know that as well as anyone.”

I did, and I was glad she was among those who could do it.

“Let’s try this new body out, and see how it works for you.”

“Shall I keep this face?”

Changing my face back, I turned toward her, kissed her long and deep, my own hands busy before I picked her up and carried her to her bed, the place she’d denied me the night before, a deed which I promised her she was going to pay for, and she rose to the challenge..

As it turned out, the new body worked just fine.

It was evening when we were done with each other.

“I agree. One step up from feral, really. Even I haven’t gotten all of her story from her yet.”

She laughed. “Not sure.”

We finished dressing in silence, and Amia poured some of that wine from Inkara.

The clothes were a bit tighter, but would cover me enough for now.

“Why? After the power I gave you, you can fit in anywhere.”

“I need a scout though, a spy, if you will. She’d be able to get into places unnoticed.”

“I don’t know, Haskell. Ragamuffins aren’t welcome in most places; they’re the kids who get watched in the marketplaces, the ones cast out into the street. People do see them.”

“They do,” I agreed, “but only when they get careless. Alazne doesn’t strike me as careless, and she’s got a whole host of skills we don’t know.”

“She gave me the lantern, and found her way back to you in a dark forest.”

“By now she’s familiar with the path, the direction; it’s no great feat, Haskell.”

“I’m telling you, even with all that, for one of her age to go skulking about as she does, it is. I need her eyes, and I need her to gain access to places where I won’t fit in.”

“I’ll do it,” said a voice from the doorway.

“How long have you been standing there?” said Amia.

I turned to Amia, grinning, and just managed to dodge the empty wine cup she threw at my head.

As I told Alazne of my plan, and she cooked a late night rabbit, we spent another couple of hours ironing out the details.

She helped with the logistics of where she’d be able to go, and we both agreed that Jonas provided the only real threat.

“Let me think about it.”

I turned to see Amia in the doorway of her room.

“Are you spending the night?”

“Actually, no. I need to get back to the inn, make sure everything’s intact, and where I left it.”

The door slammed so fast and hard that Alazne and I both jumped.

Alazne looked up at me.