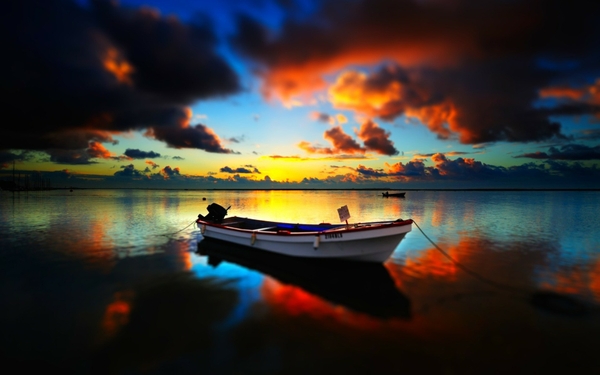 This story was a finalist choice in the Neoverse Writing Competition. My first time entering one.

Author’s Note: A small boy is fishing with his grandfather; as they talk about life, thoughts and feelings emerge that make a lasting impact on the both. The story is told from the point of view of the young boy’s memory now as a grown man.

I was sitting with Grandpa as he cleaned his catch with a knife that he always had, seemingly forever.

The skritch it made against the scales as he worked it with expert hands was like the rhythmic slap of waves on the shore.

His deft fingers never seemed to get caught on the hooks, though he showed me where they had, when he was first learning. Callouses covered the tender skin there, but never covered over the lessons.

I watched the shallow water eddy about my ankles as I sat on the boat’s edge, watching the wheeling gulls hoping to steal a fish or two, though grandpa always…